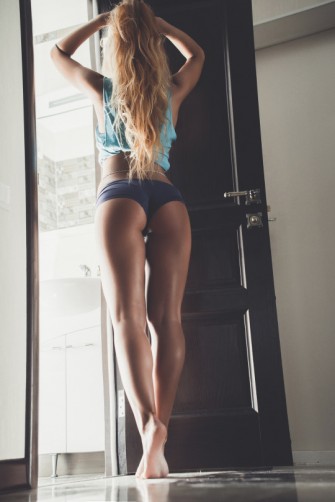 There is a great video on YouTube of an interview of Mark Ruffalo (The Hulk) and Scarlett Johansson (Black Widow) by a journalist from Cosmopolitan UK. The interviewer turns the standard press junket pattern on its head by asking Mark Ruffalo the “girl” questions about his outfit for the première and his dieting, and asking Scarlett Johansson about character arcs, fight choreography, injuries etc. Very funny, especially as The Hulk becomes increasingly gob smacked by the sheer inanity of what actresses have to talk about.

I sent the link to a few of my friends and associates who work as escorts in Ibiza and the Costa Del Sol with escort agencies such as Ibiza Beauties from The Ibiza Escort Agency and Allys Angels Ibiza escorts. They all thought it was extremely funny, but they also pointed out almost to a woman that the same preconceptions and assumptions that colour Hollywood interviews also colour the way women are seen generally, especially those who work as professional sex workers. 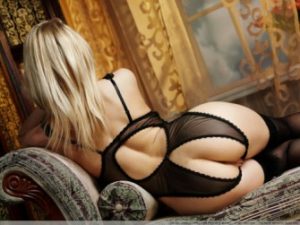 When I say professional sex workers I am making the distinction between women who explicitly sell their time, companionship and sexual favours and “amateurs” who trade on their looks to get gifts, job, meals, holidays; basically the very large number of women who fuck for food but would be horrified if that was said to them.

Journalists and most other people in Western society (as a result of what journalists write and say?) have a very limited view of female sex workers, as opposed, say, to female actors. Both of them trade on their looks and sex appeal, but one is vilified and at the same time pitied while the others are placed on pedestals.

According to the cliches, most professional escorts are teenaged crack-addicts who have been trafficked by violent gangster boyfriends. I am sure that those women exist, and the police should intervene and protect them. But the majority of escorts in Ibiza and everywhere else that I speak with would not fit that description at all.